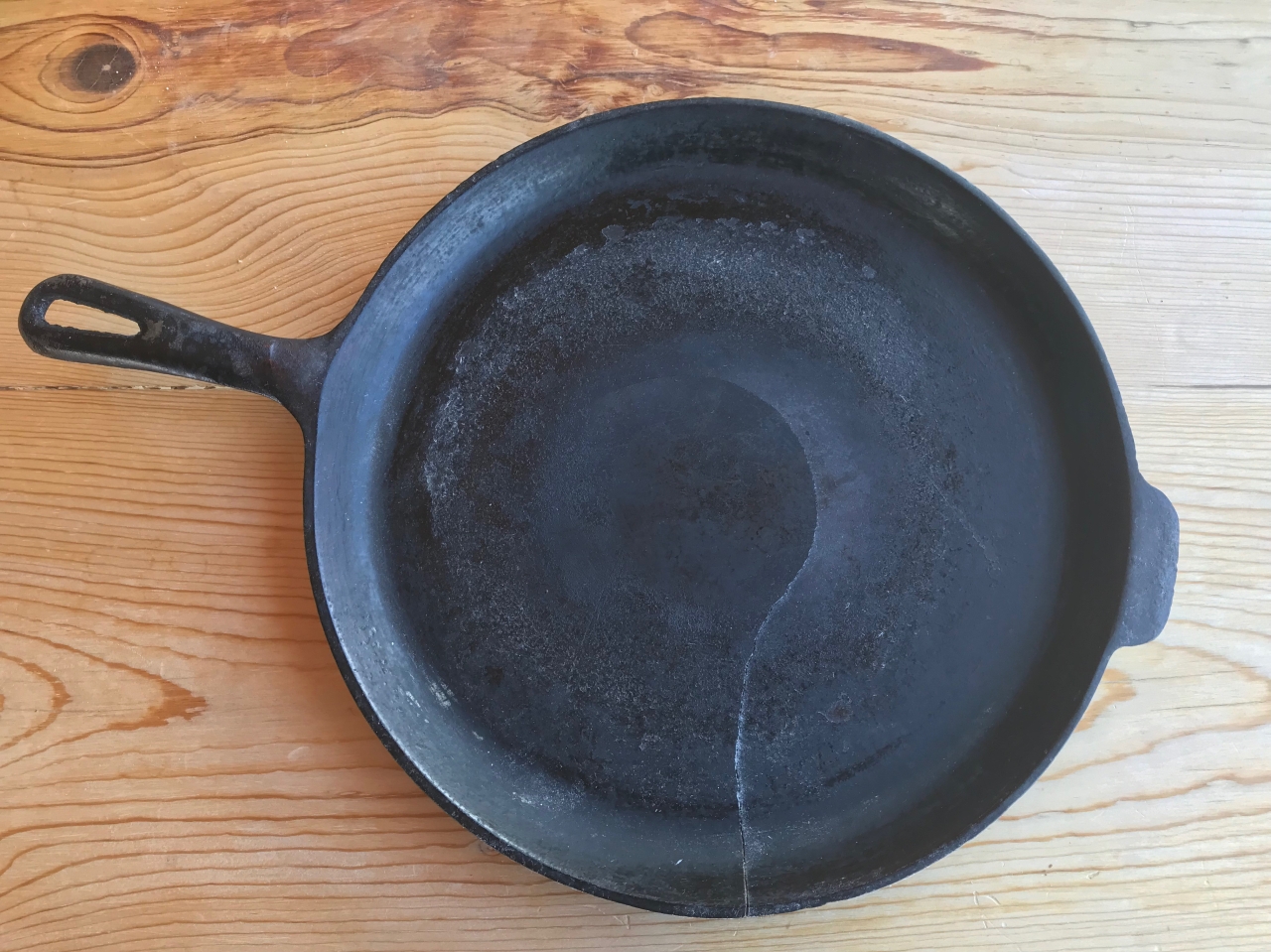 I almost forgot June was upon us until wildfires started breaking out like popcorn and a friend had to pass on coming out to Placitas for a bowl of beans.

These would seem to be predictable misadventures in what is often New Mexico’s most troublesome month.

When my weather app reported an 80 percent chance of rain for Sunday, I thought we might get a break in the usual June pattern of little precipitation, high heat, rampaging fires, smokey skies, snake encounters and general social and environmental malaise brought on by brain-addling high-pressure systems.

I got excited and invited a friend out to have a meal and watch the rain. After the lightning subsides, we could walk the ridge and watch the arroyos run. I’m afraid I also might have indicated I would prepare a pot of pinto beans. She accepted at first but soon followed up with a polite note about a prior engagement involving a piano duet.

In other June 1 news, a wildfire raced toward Cimarron, forcing its evacuation, and another forced evacuations north of Durango. The two-week-old Buzzard Fire in the Gila Wilderness was only 34 percent contained. I am saying nothing for now about the triple murder in Dixon or the latest infuriatingly cruel cases of New Mexico child abuse.

On a brighter note, I was treated to one of my old Albuquerque Journal friends, Tom Harmon, desperately seeking home maintenance advice from Dr. Swamp Cooler, aka former Journal metro columnist Jim Belshaw.

Fritz Thompson, another friend and legendary Journal writer, also famous for swamp cooler mishaps, got dragged into the exchange.

It seems a stray feline had been belligerently pissing on the swamp cooler on Harmon’s South Valley roof, infusing the interior of the house with pungent eau-de-tomcat. Dr. Swamp Cooler, although a premier authority on the subject of swamp cooler perils, is retired. I suspect he also is quite weary of discussing the Rube Goldberg-like devices that Albuquerqueans were long ago suckered into thinking could actually cool their homes.

But, as a friend, and without any hint of Comfortable-in-Corrales smugness, Dr. Swamp Cooler patiently conveyed to Harmon the proper courses of action. The instructions began with — and I paraphrase to protect patented advice — “Do not under any circumstances attempt to climb a ladder or go up on a roof.”

Given the the usual downward spiral of swamp cooler repair attempts, and despite being an animal lover, the good doctor cited the sure-fire gambit of calling in artillery, either to remove the cat or the swamp cooler, or both.

And being thorough, he rounded out the range of options with a last resort: Call a professional such as — yuk, yuk — the ranch-raised Fritz Thompson, a Wagon Mound native whose best idea for cooling off might be a more fool-proof but less socially acceptable form of evaportative cooling — skinny-dipping in a stock tank. 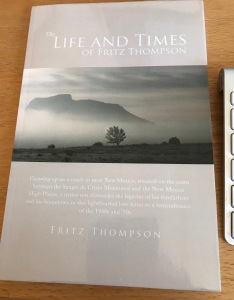 It again seemed to be Dr. Swamp Cooler’s intimacy with the normal course of events that inspired him to conclude with this eminently practical question to Harmon, and here I quote:

“When you fall off the roof, can I have your truck?”

I’m glad my neighborhood isn’t on fire and that the kids down the road have good parents. But my friend-and-beans story out here in Placitas seems a little bit like knowing better but still climbing the ladder to fall off the roof, even though I wised up and decommissioned my own swamp cooler years ago.

I don’t doubt my friend about the piano duet. I am charmed, in fact, that she plays. And I do have air conditioning these days — kind of expensive but more neighbor-friendly than a stock tank — but who in their right mind invites someone to drive 35 miles for flash floods and beans?

It must be June. 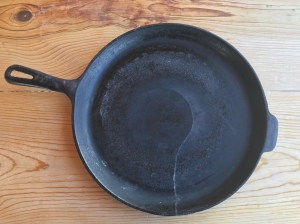 Note on photos: The photos of a Placitas flash flood below my home, a big wildfire in the Jemez Mountains and a smokey Rio Puerco sunset all are from previous Junes and taken with my iPhone. The kitchen, with beans and chile bubbling away, is mine. The book, “The Life and Times of Fritz Thompson,” is by Fritz Thompson. And while some people see signs on tortillas and mud-plastered walls, I have my 40-year-old griddle, which recently developed a crack in the shape of a question mark. 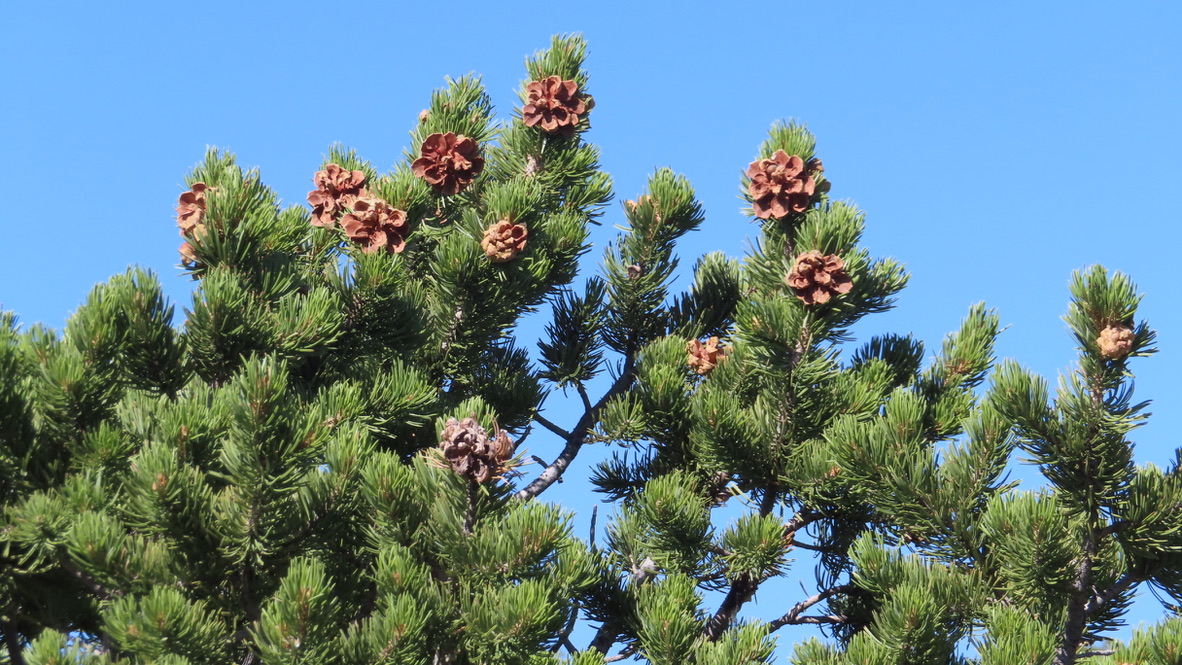