This really is about me and not my 19-month-old dog, but sometimes I think my self-knowledge might not be much deeper than his.

I have been struggling lately with too much news and a lost appetite for fiction. 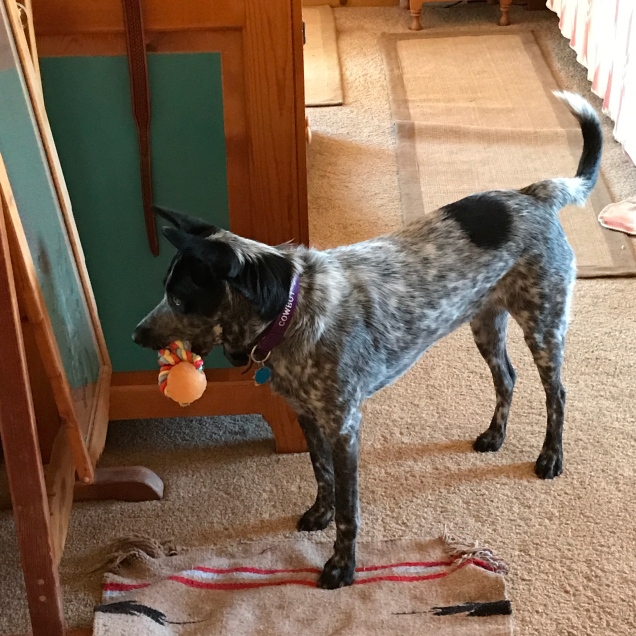 You see, I grew up thinking I would be a fiction writer. But my newspaperman instincts surfaced when I wondered as an adolescent where the fire engine was going, watched national political conventions gavel-to-gavel and got busted for curfew violation, out on bicycle, monitoring the tidal surge on San Francisco Bay the night of the Alaskan earthquake in 1964.

Climate change and Donald Trump haven’t made life questions any easier. And I put my journalism ambitions out to pasture two years ago.

I watched Harvey, Irma and Maria like I used to watch political conventions. I never liked horror movies — Why pay to be scared? — but I either have some eerie fascination with the darkness of Trump or I am wired to keep my eyes on snakes within striking distance.

I have been depressed, but as the great American poet Theodore Roethke wrote: “In a dark time, the eye begins to see … ”

Lightning south of the Sandias.

I woke in the middle of last night and went outside under the Harvest Moon to see if my sleeping mountain was undisturbed — if Trump had yet set the world on fire. Before I fell asleep in front of 24-hour news, where I sought clarity, Trump had posed at the White House with a bunch of generals and their wives, scaring the hell out of everyone, probably, by saying the scene represented “the calm before the storm.”

Harvest moon rising over my neck of the woods.

Cowboy in the moonlight.

Cowboy came out to join me. He seemed a little scratchy, to use my sisters’ term for mild irritability. I know I was on edge. I have been resentful about  international affairs, partly because, from the third grade through the sixth, I practiced hiding under a wood-topped school room desk, ink well and all, in case of a possible nuclear attack. Now, with Trump and Kim Jong Un running the show, here I am again, thinking about bomb shelters and stocking up on food in my retirement home in Placitas. 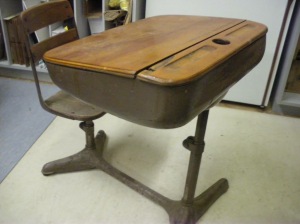 The mountain was still there, under the moonlight. I went to bed, only to rise staring fiction in the face.

I still don’t know if my newly acknowledged aversion to it is because it’s too hard to write, my inherent laziness or that I simply am not interested. Or could it be that news is outpacing, outweighing, literature?

Novels are stacking up around the house, despite my good intentions. Bookmarks stick out only a couple of pages or chapters in. Fiction in my New Yorkers has gone from occasionally read to never read.

I think I read close to every word of Hemingway and Steinbeck as a kid. If any story is imprinted in my brain, it is Hemingway’s “Big Two-Hearted River.” I read Erich Maria Remarque’s “All Quiet on the Western Front” during the Vietnam War and it seared into my consciousness. Lines from Shakespeare still pop up like teachings from the Bible. But my patience with fiction has increasingly thinned.

I don’t like it when my eyes roll back in my head over what I once thought was the love of my life.

But one thing is for sure: Trump has taken all the fun out of saying, “You can’t make this stuff up.” 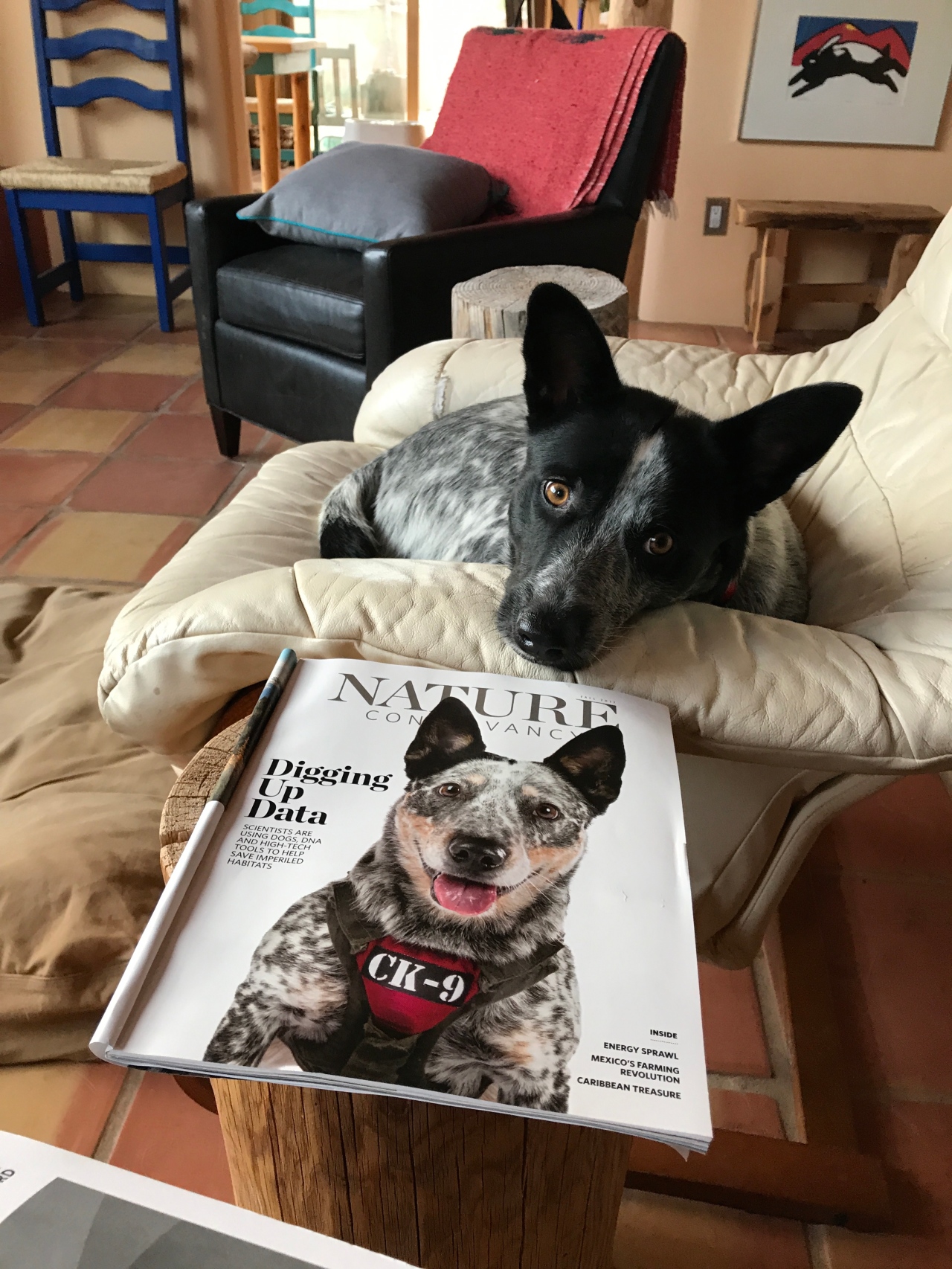