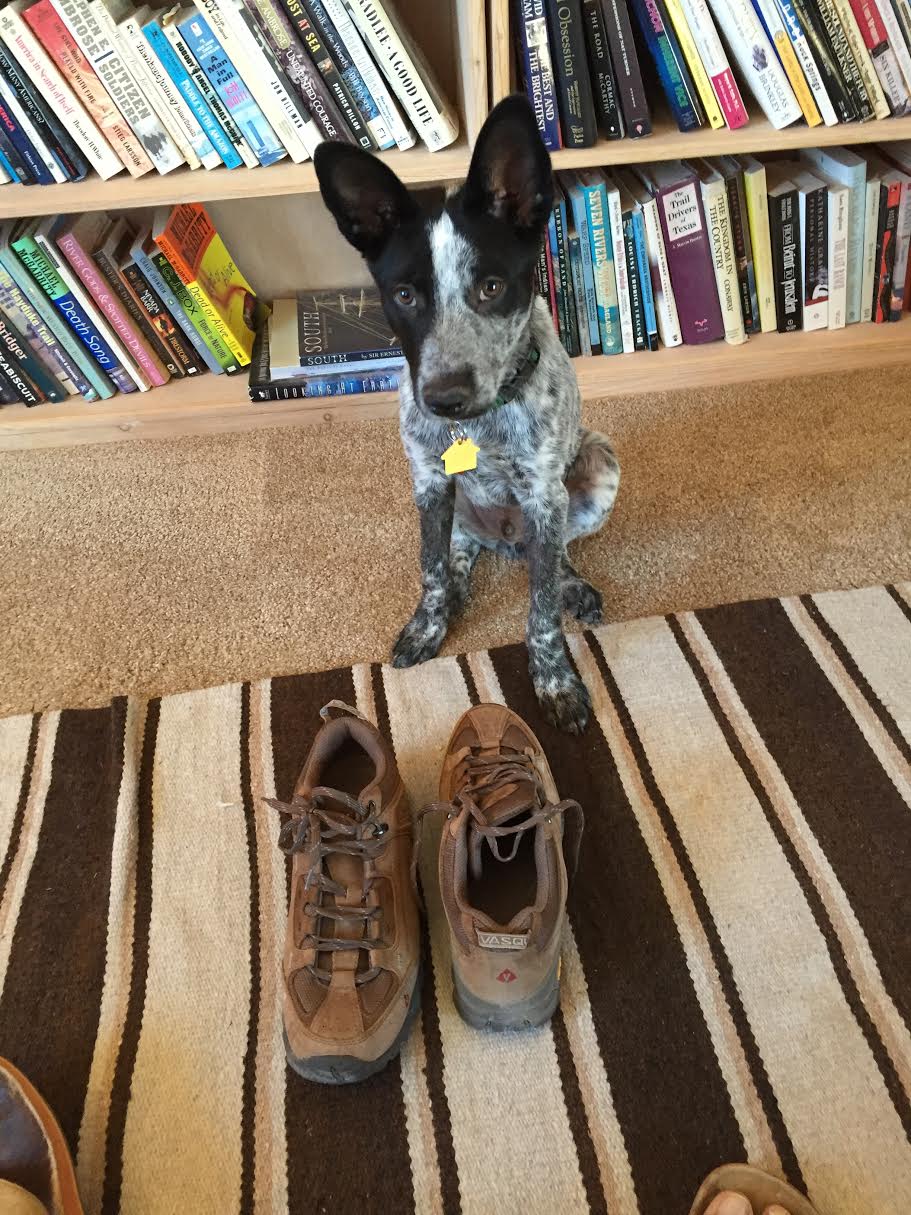 Blue sunset, I called it, August 11. Actually, it’s turquoise. My favorite. I still miss Cooper mucho, but decided to check out a pup at the vet.

Brought this guy home from the animal hospital Friday afternoon. He’s still getting used to things at dreamranch. It’s supposed to be foster care, but he’s a hoot.

First morning at dreamranch: Think I’ll call him Cowboy, even if he does play with whales. Yes, his tummy is shaved and he weighs only 20 pounds. But judging from my exhaustion, I’d say he’s about 200 percent recovered from the troubles that had him in the hospital. 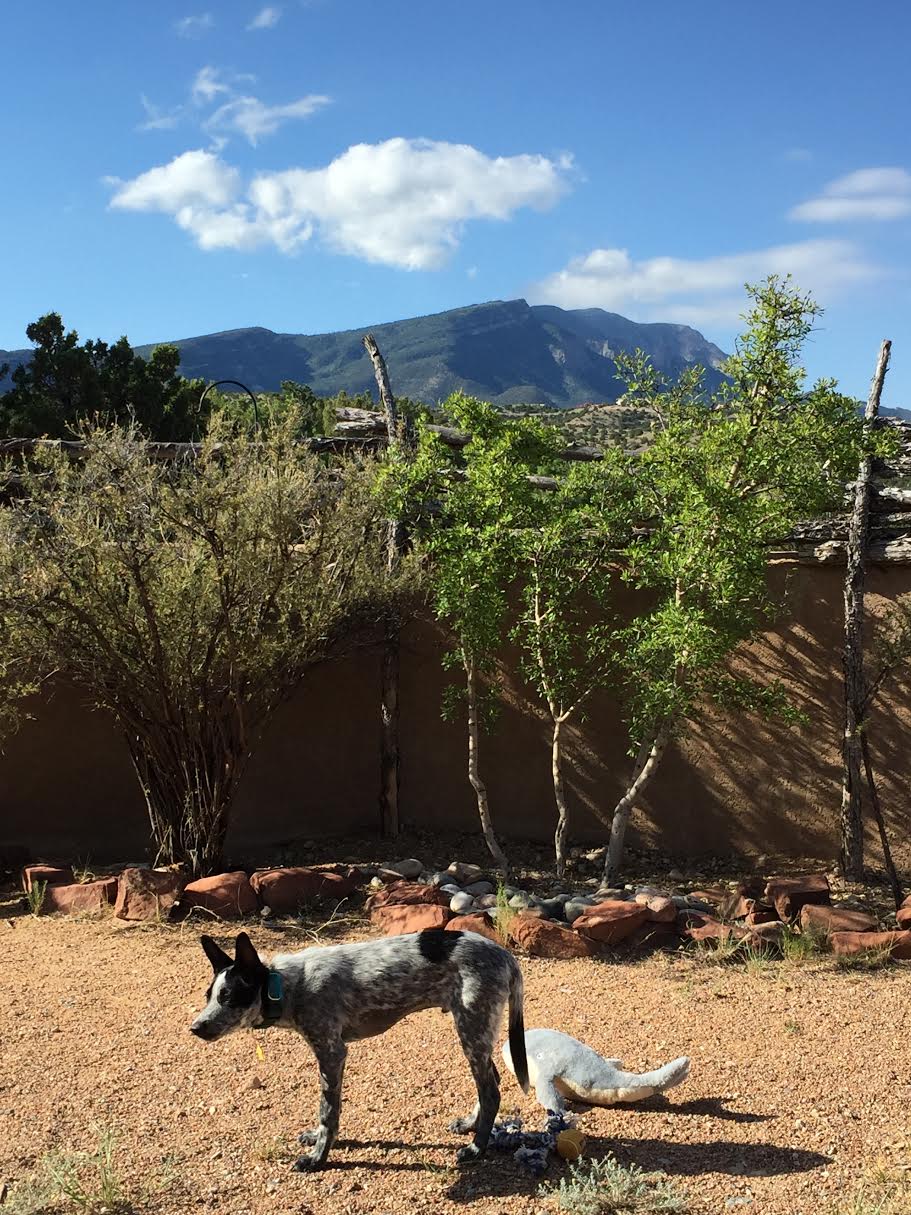 It was a big weekend for the poke. He met Sara and Lori and Mike, Cameron, Maria, Mike, Frances and Hunter, hiked past Kate’s house and up over the mesa twice, figured out the dog door and ate as much as he was allowed. He was all in by Sunday night. I had to watch Inspector Lewis with a lap full of warm heeler and puppy toys. 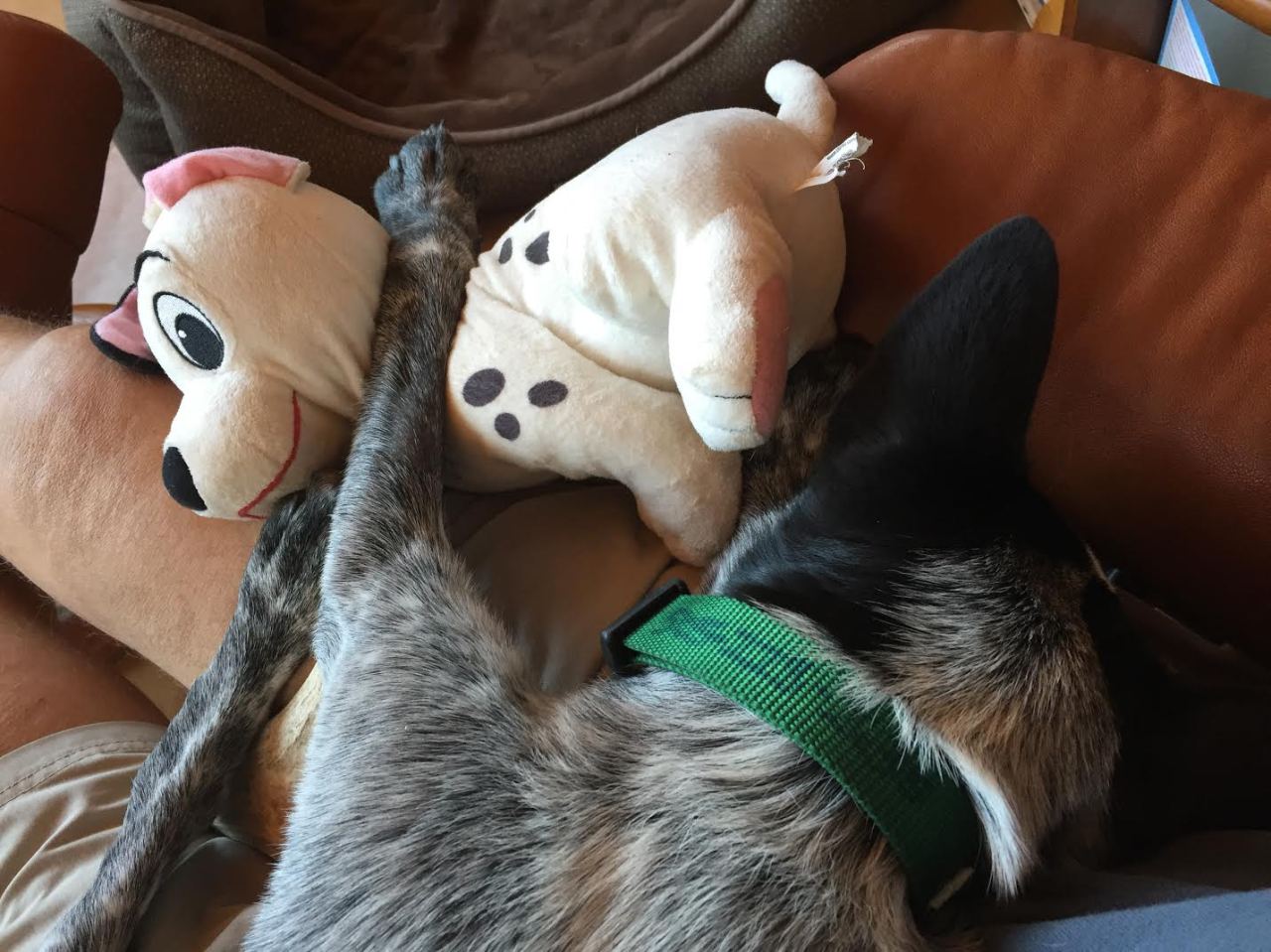 Monday morning was a new story, but he has some strange ideas about saddling up.

He was kind of interested in the Monday night sorting of the beans.

But after supper, he was ready to let the sun set on  his ears.

And I told him tomorrow is another day. 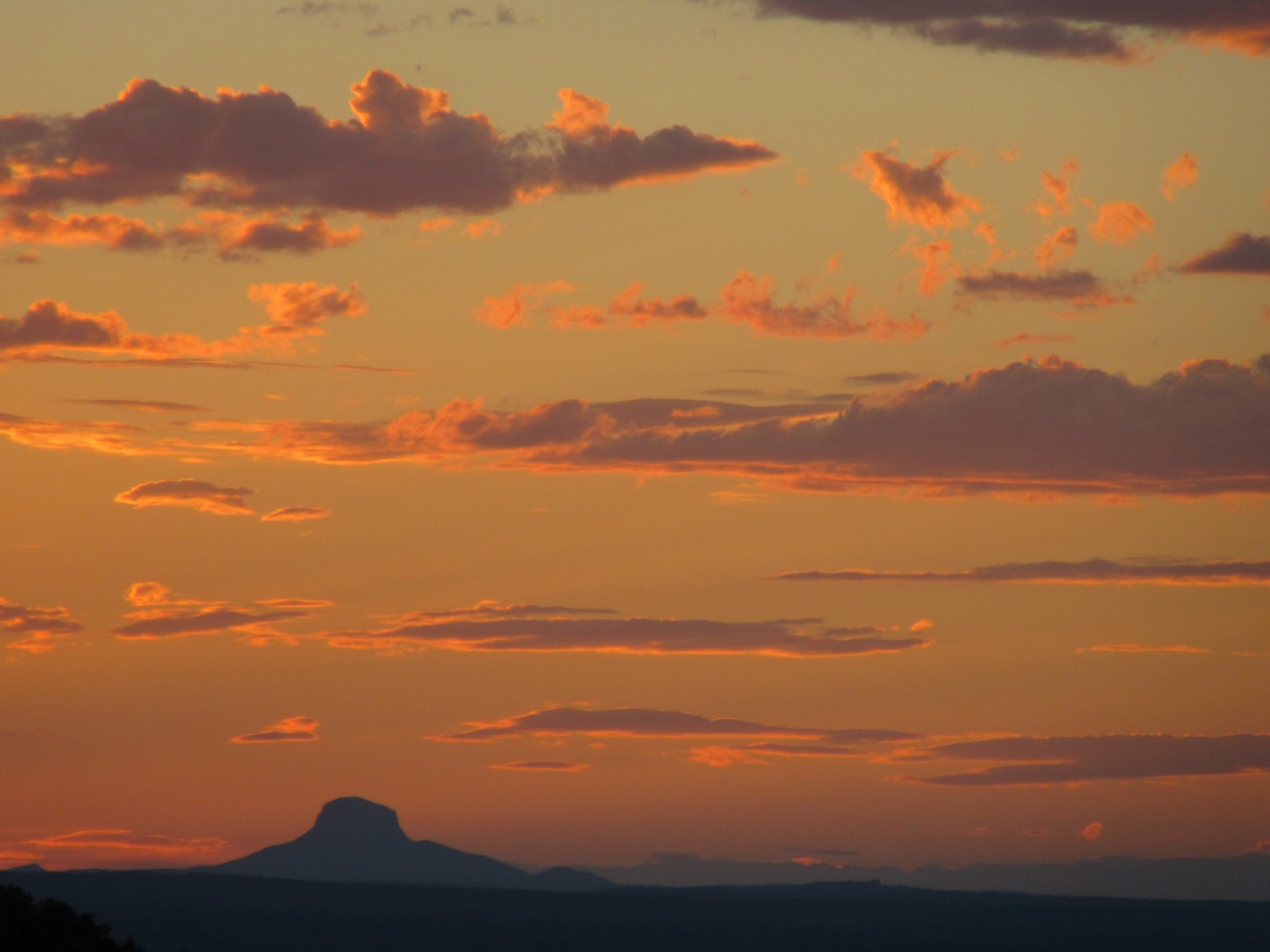